A passion for cuisine and conservation

Robert Koller first learnt to cook at hotel school in Switzerland and over the years, developed his own chef skills adding a twist to classic French, Italian and Swiss dishes.

After owning a restaurant, Stronechrubie in Mt Somers, the couple built Quickenberry Lodge in Selwyn, to continue in hospitality and cooking for guests under a relaxed environment in Windwhistle.

A chalet in the heart of selwyn

“It really is the best part of Selwyn,” says Robert who co-owns Quickenberry Lodge with his partner Christine in the high country, off Coleridge Road.

“It’s reasonably isolated here, not many people around. There are ski fields and walking tracks and if you want to go to Christchurch it’s only one hour’s drive. We’ve got Mt Hutt, and all the other hills around us, and there’s usually snow on the mountains in the winter, so it’s very picturesque and green. It’s a good spot.” 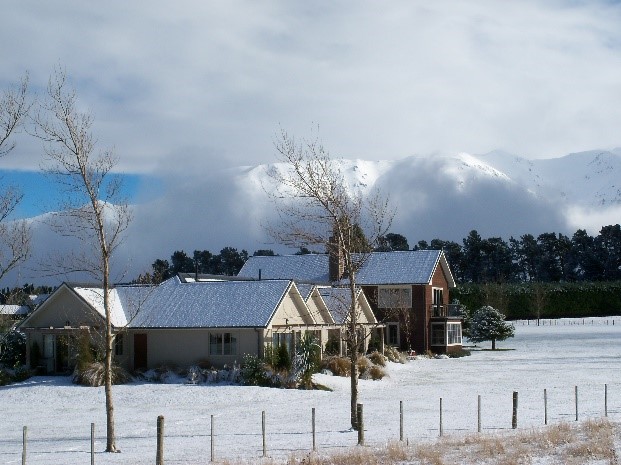 With four luxurious bedrooms hosting up to eight guests at one time, each guest receives a four course dinner cooked by Robert himself, pre-dinner drinks and breakfast – inclusive of their stay package priced at $350 per night.

Most of the food is locally sourced. The vegetables are from Robert’s garden; walnuts, hazelnuts, white currants and elderberries from the neighbour’s, and occasionally venison supplied from a farmer at Mt Somers.

Robert serves a range of dishes depending on food availability and dietary requirements. 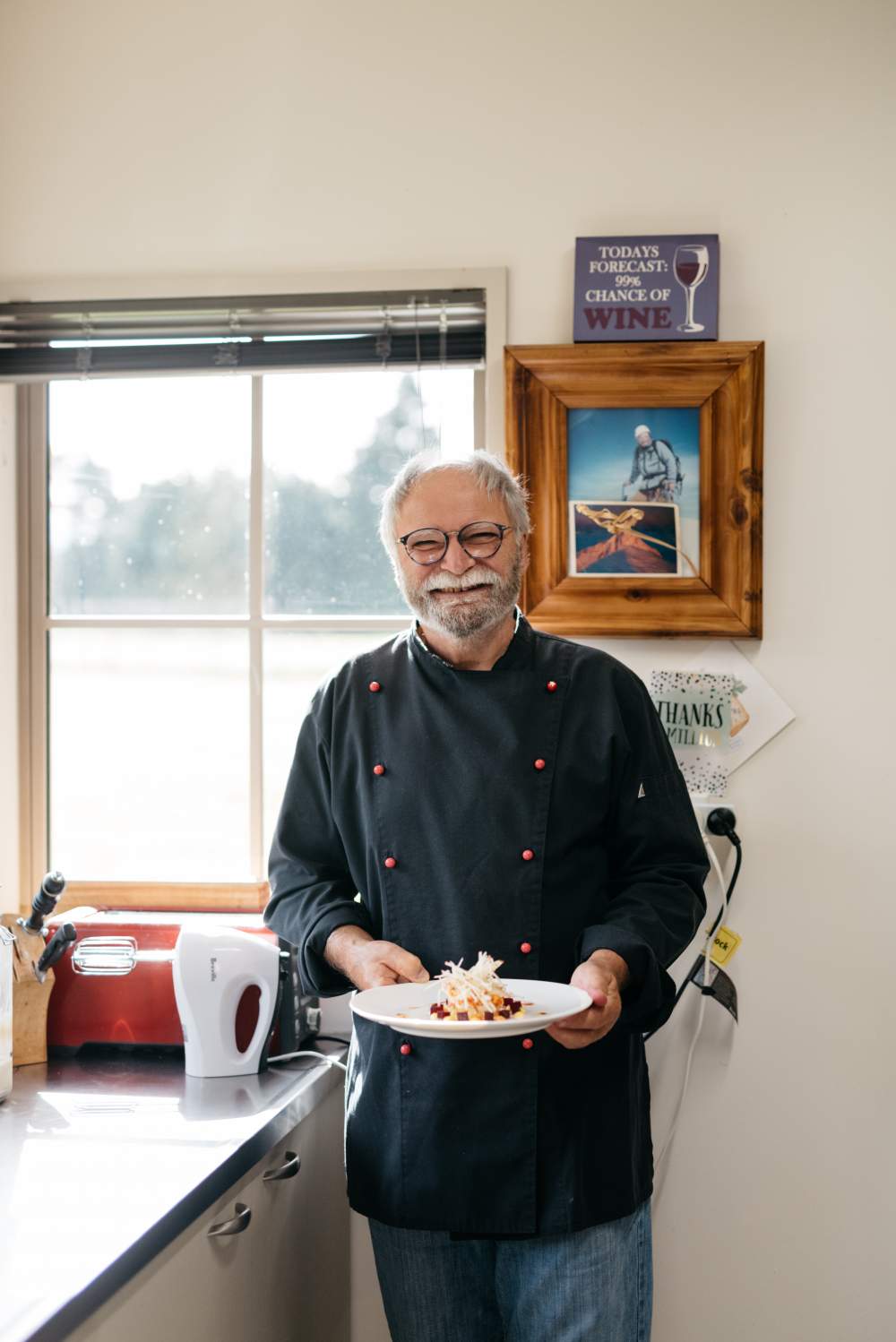 More than your standard B&B

The dessert was a crowd pleaser - a sweet sponge cake with layers of pastry, cream and strawberry, served with raspberries and white currant sorbet.

Robert says he gets very involved in his cooking, taking four to five hours to prepare dinner for two, which separates him from other hospitality businesses in the area who are primarily bed and breakfast.

“It’s not often that the owner is actually doing the cooking and looking after the guests as well.”

When Robert takes his chef’s hat off, he and Christine are the only ones looking after the lodge; making sure it stays clean, as well as keeping track of the bookings and the book work. 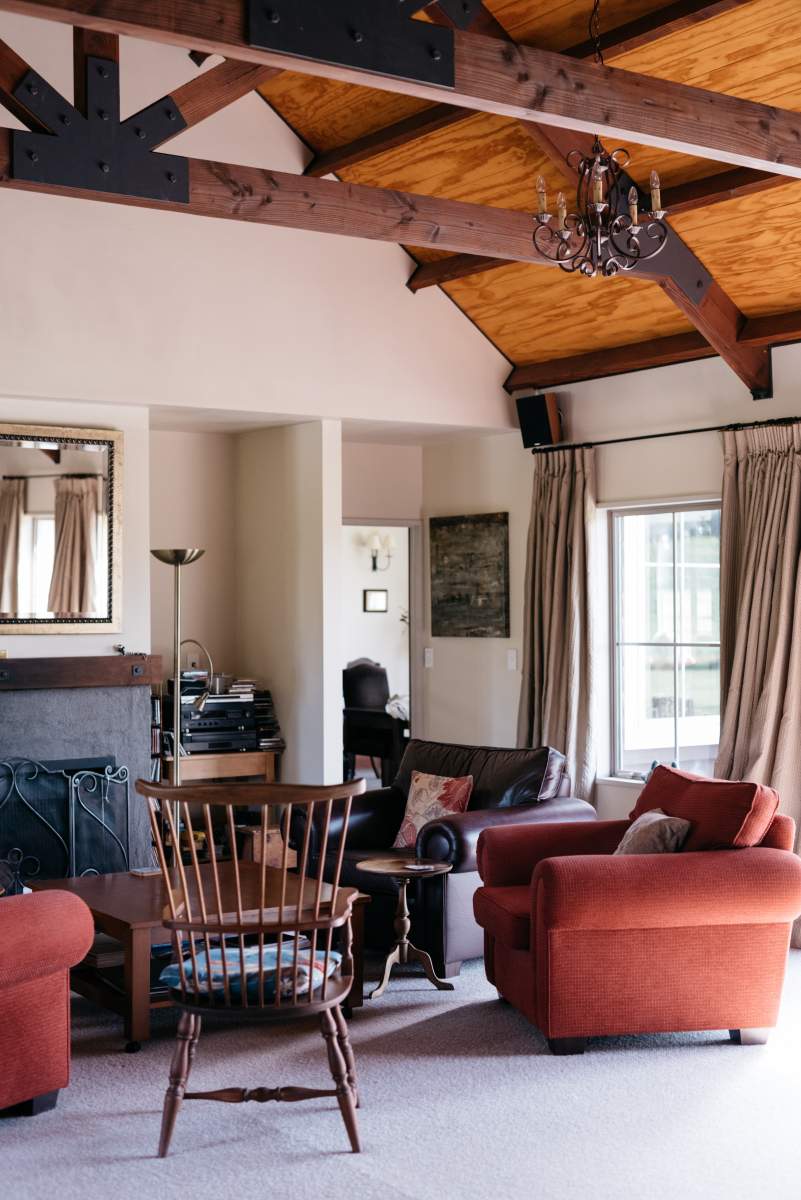 “It’s very personal here. You get to know the people and that’s what brings them back,” Robert says recalling the last 16 years at Quickenberry.

But there was one thing missing… the native birdlife.

Robert discovered the lack of birdlife on a walk around the nearby Rakaia Gorge one day – which sparked their newest project; The Fantail Trust.

“We suddenly had the idea, we could start something to get trapping down there and get rid of the possums, rats and stoats and get the birdlife back.” 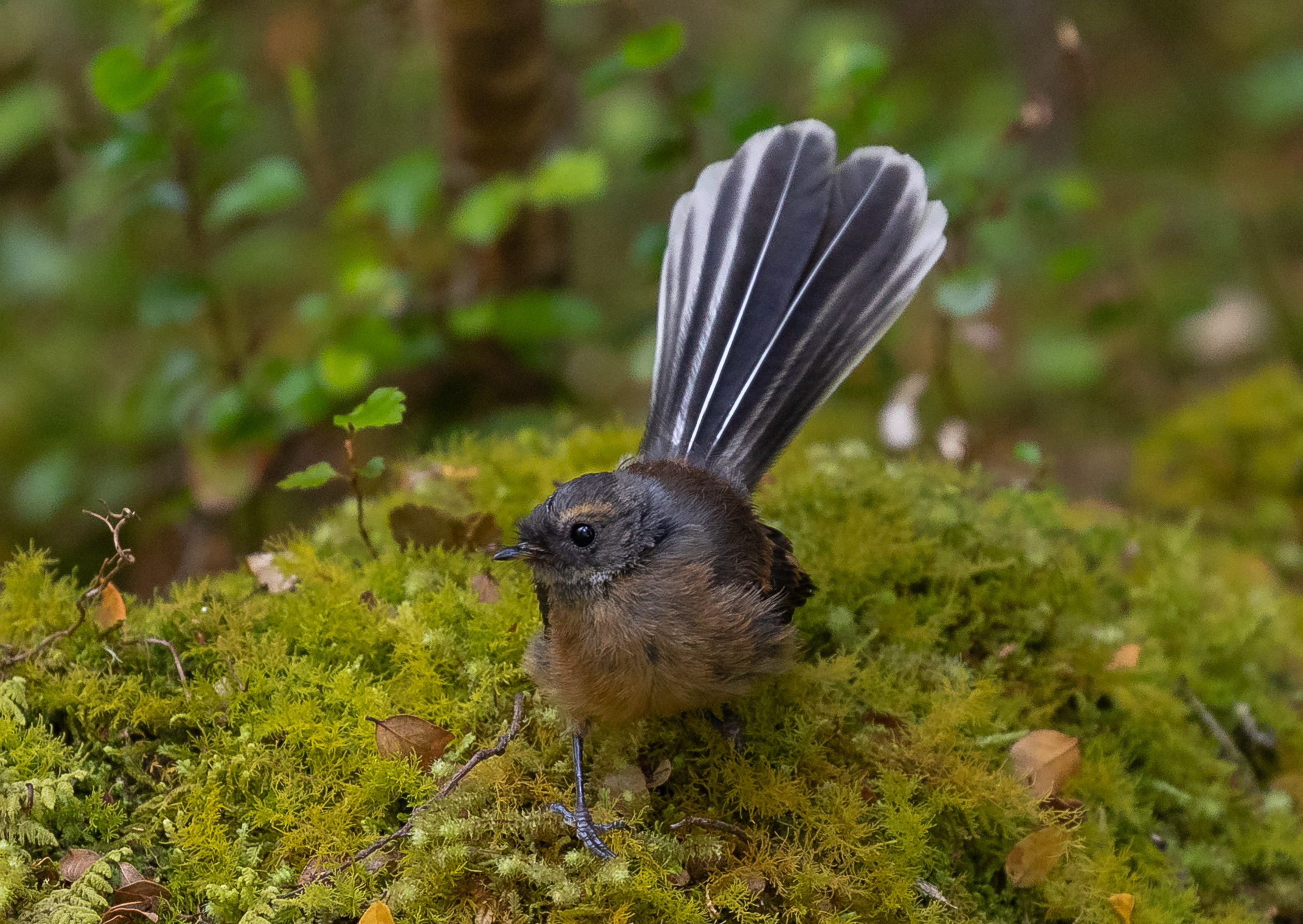 The Fantail Trust was organised in February 2020 after gaining permission from all the surrounding landowners and donations from Selwyn District Council, Environment Canterbury (ECan) and Trustpower. The money made at Quickenberry Lodge also goes into setting up traps around the Rakaia Gorge walkway.

Since August last year, 70 traps have been placed along the walkway, covering 87.66 hectares of land, eradicating over 310 possums and significantly increasing the birdlife population. The aim is to increase birdlife by 50% every two years.

“There were usually one or two bellbirds, but today I heard about 10 of them. I’m really happy about that.”

Robert says 50 more traps are set to go in.

He hopes with more traps laid, eventually tui will return to the area.

To follow the project and see live data, join The Fantail Trust project at Trap. 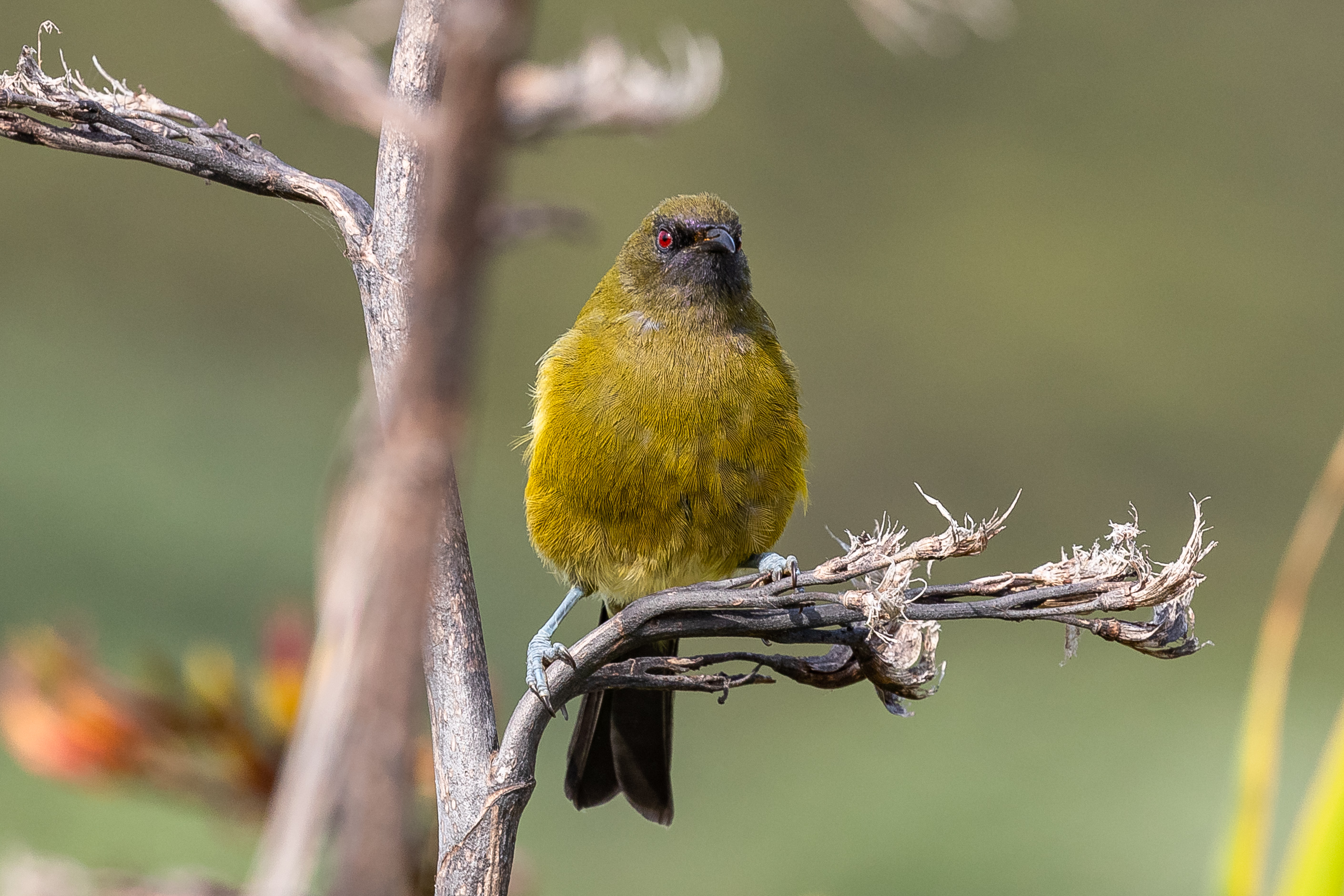 Another way you can support Robert and Christine's conservation work is by staying in their incredible Quickenberry Lodge and enjoying their delicious, home-cooked meals.

Book your stay today, and use Quickenberry Lodge as your base to explore Arthur's Pass, Akaroa or Geraldine.

The Top Brunch Places in Selwyn

From a vege stack to full farmer’s breakfast with bacon and eggs, sometimes brunch is just what is n…

Read More About The Top Brunch Places in Selwyn

Get your hot cross bun fix

Hot cross buns are definitely a favourite at this time of year!

Read More About Get your hot cross bun fix

Something to sprout about

Have you heard about the benefits of Microgreens? Learn more about these nutritious little plants an…

Read More About Something to sprout about