Martin and Nigel the Brewers 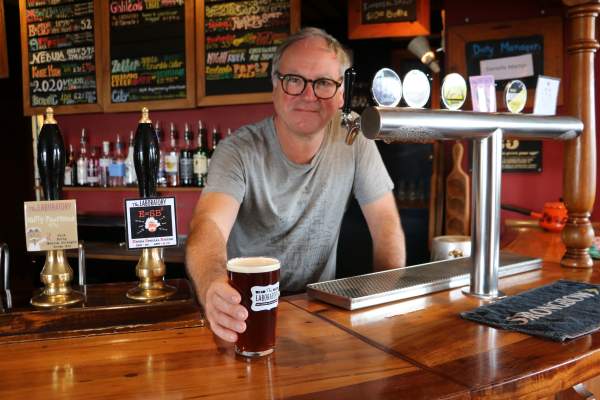 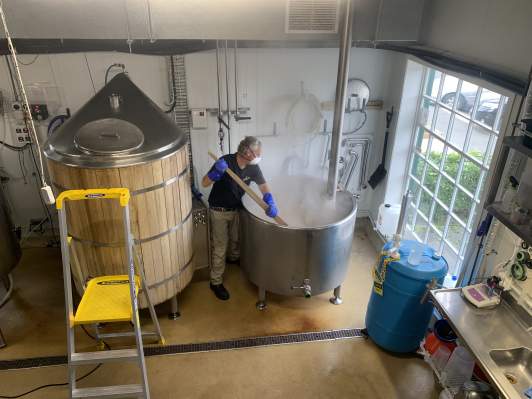