Highly valued as one of the most intelligent birds in the world, kea are an endangered species native to the Southern Alps of New Zealand. Kea are under threat from several factors, but important work is being done in Selwyn to protect this unique parrot.

Kea are considered taonga (treasure) and were guardians of the mountains for Maori during their search for greenstone. Maori named the birds kea, for the sound of their call. 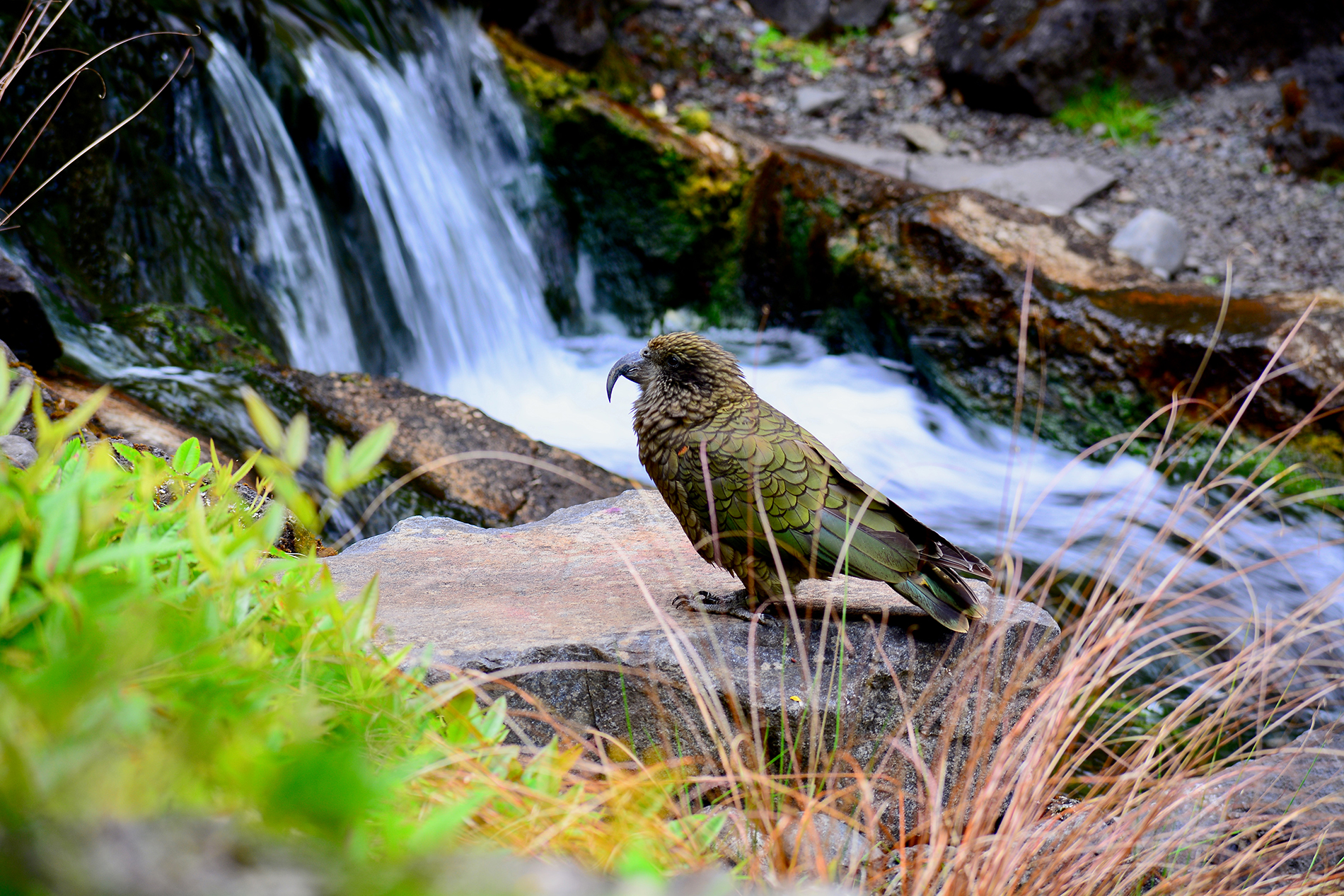 Kea are directly responsible for effective seed dispersal of 12 percent of New Zealand's alpine plant species. As the number of the birds decreases, it is very likely that alpine plants could also suffer a subsequent decline in distribution.

With fewer than 7,000 kea in the wild, the need for protection is urgent. “It is very difficult to estimate numbers of kea in a particular region, however we do know that the Arthurs Pass area is a hotspot for kea activity,” said Tamsin Orr-Walker, Co-founder of the Kea Conservation Trust.

Kea are the only mountain parrot species in the world. The birds feed on a wide variety of berries, shoots and insect larvae. They have a particular liking for fatty foods, as shown by their interest in rubbish and discarded food at ski fields. 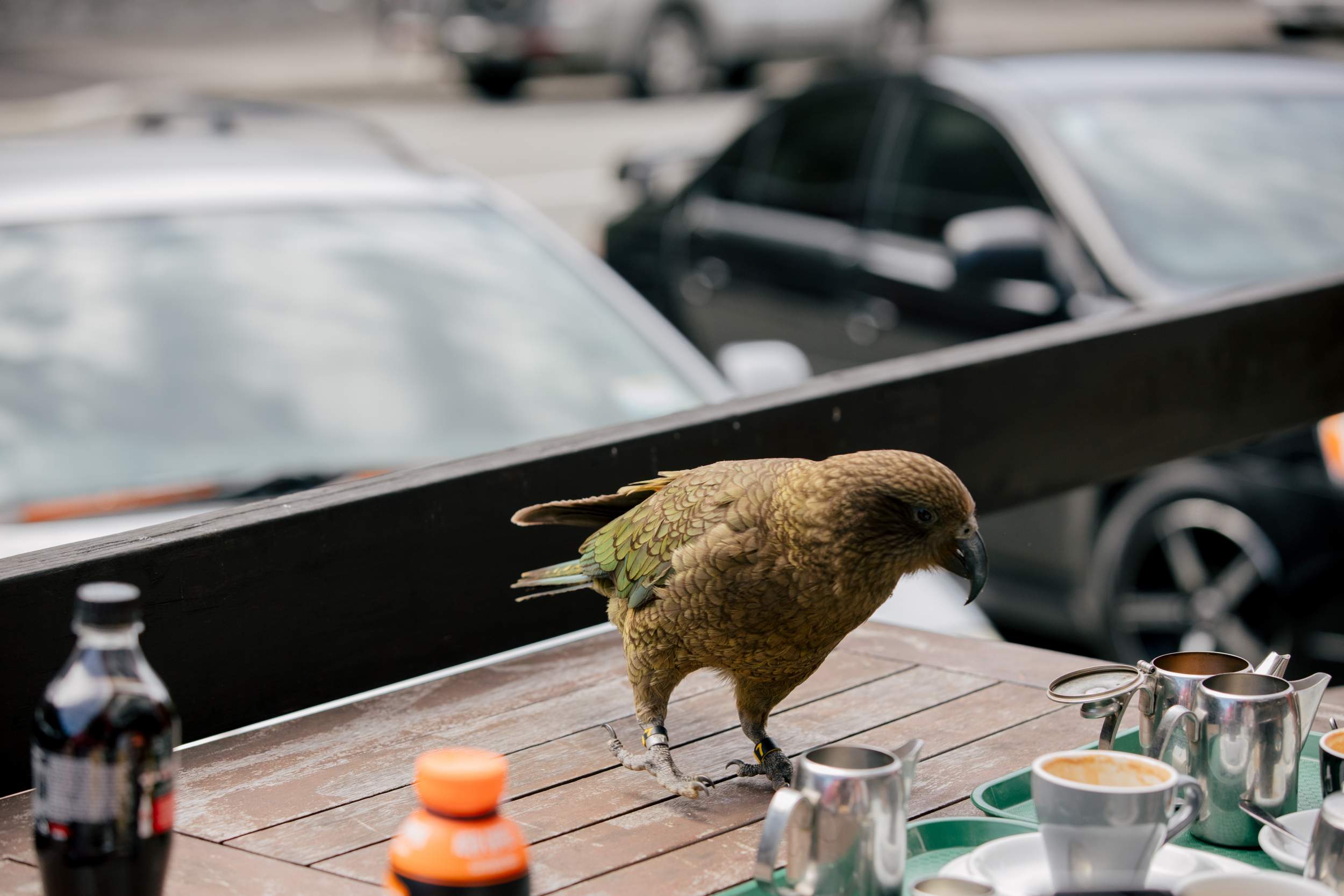 Known for their cheeky temperament, kea can undertake complex problem-solving, and display social intelligence. Kea can communicate through a combination of diverse vocalisations and body and feather postures and displays, some of which are not visible to humans.

The Kea Conservation Trust (KCT) have run a number of programmes to monitor populations and help identify the key threats to the birds, in collaboration with environmental organisations, the local community and ski fields.

“Because of their proximity and interaction with people, kea have a high mortality rate in the Arthur’s Pass area. In addition to the risk of predation by animals such as stoats, cats and rats, it has been shown that these kea have very high blood lead levels,” Tamsin said.

Lead is present as paint, flashings and nail heads in many structures that were built prior to the 1990’s. Kea have been observed chewing these fixtures. The resulting lead poisoning can lead to sickness and death of the birds. 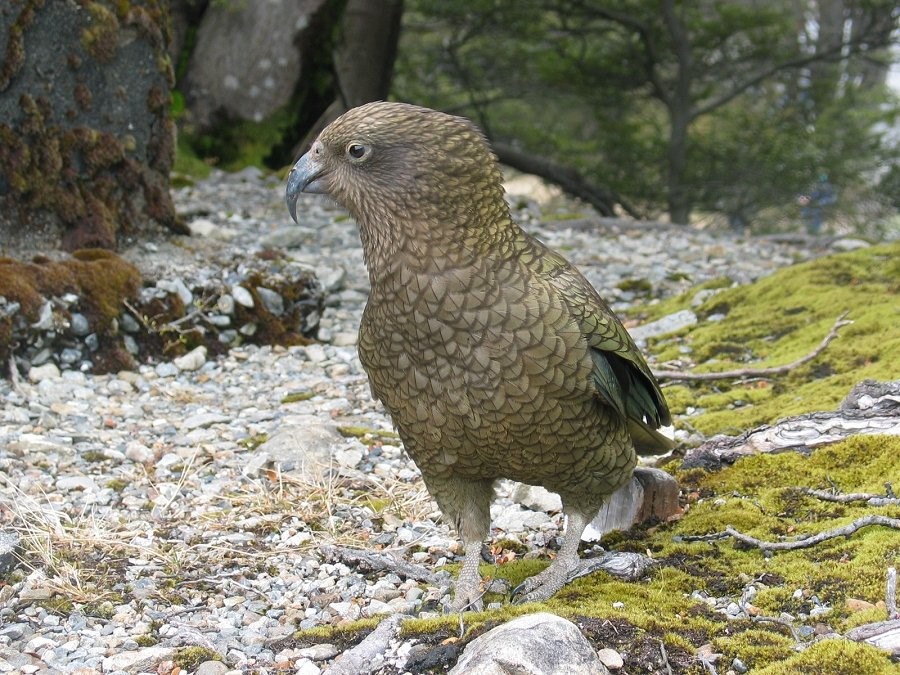 “The Lead Removal Programme has been activated in Arthurs Pass to identify the extent of the impact of lead poisoning as well as the source.”

“Our Community Engagement programme in the South Island has facilitated local support for kea. Monitoring predator threat by the Department of Conservation and local trapping programmes driven by the Arthur’s Pass Wildlife Trust have also provided important support for kea,” Tamsin said.

Discovering the gifts of the Rakaia Gorge

Read More About Discovering the gifts of the Rakaia Gorge

Read More About Riding the rapids, uncovering history and protecting the whio

“A balloon flight with us isn’t just a flight in a balloon, it’s a whole experience. Where else in t…