The History of Broken River 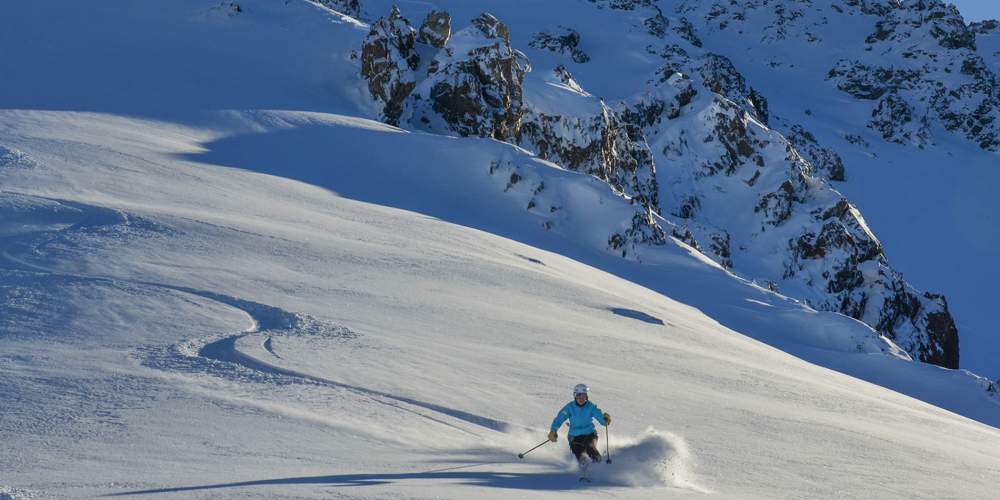 Broken River is a club skifield run by the passionate and proud Broken River Ski Club. We found out more from Claire Newell about how the club came to exist and what the club looks like today;

When Did Broken River Start As A Club?

The club was established in 1950 by 12 founding members, my family included – the Newell Family.

Your family has been an integral part of the club for a number of generations, what attracted the family to Broken River?

The Broken River Basin was first explored in October 1950, by members of my family along with other founding members of what is the Broken River Ski Club (BRSC) today. The group were originally known as the North Canterbury Ski Club and this club was formed by members of a group from the Rangiora Youth Recreational Club. They were initially into skating on the local lake, but the snowy slopes above the lake became too enticing and they soon swapped their skates for skis.

What is your role at the club?

I, Claire Newell, am the Marketing director of the club, so I assist in interviews like this one and I developed the now fully functional and very easy to navigate website - brokenriver.co.nz/

Looking back, what were the significant projects for the club that has got it to where it is right now?

Building the roads was a very significant project in the beginning, this was in the early 50s. Following this, the accommodation huts being built by the members was a huge gain on the mountain. The huts were small back then but due to efforts of the members, they've gotten bigger and better.

In the early 50s we saw the creation of the 24 bunk hut at the tree line, the White Star Chalet which is still there today. We've got the Broken River Lodge, built in the 1960s; the Palmer Lodge and the Lyndon Lodge, built in 1970s. We also have a staff lodge today too.

The 1980s saw the creation of the funicular rail system, this allowed transportation of suppliers and gear from the main carpark to the accommodation lodges and ticket office. There have been significant developments with the funicular across the years and it can now carry passengers.

How is the skiing on a perfect day?

If you get a bluebird day, it’s perfect.

For someone who is new, what can they expect?

First: you'll ride in the tram (funicular) from the car park to ticket office. That's four minutes on the railway. Then you'll meet our friendly staff at the ticket office. And then there's a short walk up. Then you meet at the bottom of the exit tow, which is the bottom tow, also handled by friendly staff. Then you'll ride up the tow, speed down to Palmer Lodge, which always has a lot of people. It's fun, that’s what you can expect!

Is the Palmer Lodge as welcoming and as much fun as the pictures show?

Yes, I would say so. It's a great place like a clubhouse. You can talk to everyone. There's beer and it sometimes has an après ski vibe throughout the day. We also open up for night skiing every couple of weeks. It's great and lots of fun!

Must have ski items (according to Claire) at the club field include;

Today the Broken River Ski Club has a steady membership of over 400 people whom have all been connected through the club by generations. The club has a great community. Everyone is welcome to join us throughout the season and to be part of this special place.